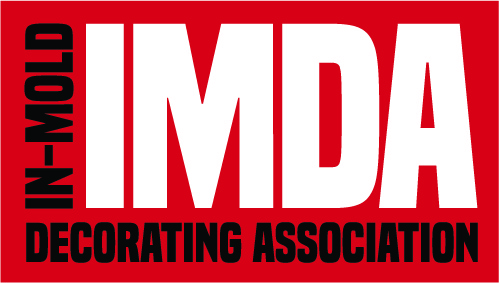 The In-Mold Decorating Association is an organization that includes molders, printers, material suppliers and equipment manufacturers who are committed to the development and growth of in-mold decorated products, technologies and markets.

IMDA enhances and supports your business by raising the level of awareness and acceptance of in-mold decorated durable products and in-mold labeled packaging by OEMs, brand owners and marketers. IMDA serves your business by integrating the interests of the entire IML and IMD supply chain through its promotional and educational programs.

Who are our
members?

Dianna Brodine has been involved with the plastics industry for more than 15 years, covering tool building, injection molding, decorating processes and more.

Jeff Peterson has more than 20 years of experience in the plastics industry, with an emphasis on decorating and assembly processes and including work with SPE’s Decorating & Assembly Division.

IMDA Board of Directors

The IMDA Board of Directors is a group of industry volunteers working to advance the understanding and use of in-mold labeling (IML), in-mold decorating (IMD) and in-mold electronics (IME). Their time and dedication is greatly appreciated.

Manufacturers of plastic products long accustomed to pressure sensitive or other forms of post-mold decoration are either unaware of the benefits of IML/IMD or consider it to be too complicated and/or too expensive. One of the primary goals of IMDA is to help OEMs and marketers understand that in-mold decoration produces a better product at lower costs.

What is the history of the imda?

In 2005, the In-Mold Decorating Association (IMDA) was incorporated in Arizona, where Ron and Myra Schultz were living at the time. Schultz is a chemist with a long history in the in-mold labeling industry and, as the decorating technology gained popularity among brand owners and converters, he answered a growing call for a formal organization. One of organization's first steps was establishing an awards competition in 2007, and the first IMDA Symposium followed in 2013 in Lowell, Massachusetts, with the University of Massachusetts plastics group. In December of 2020, Ron Schultz retired as executive director of the association. The IMDA Board of Directors appointed a new management team, led by Jeff Peterson and Dianna Brodine.

what value does imda provide to the industry?

In-mold labeling and decorating is a multi-discipline industry that includes substrate, resin and ink suppliers; printers and converters; injection and blow molders; molding machine, mold and robotics manufacturers; and many others who make up the unique IML/IMD value chain. IMDA is a broadly focused organization made up of people and companies who understand the cooperative efforts needed to make all these disciplines work together for successful IML/IMD projects.

what value does imda provide to my company?

From discounts that impact the bottom line to knowledge sharing and industry resources, the IMDA is committed to providing direct benefits to each and every member - whether brand owners, label printers, tool builders, molders, industry suppliers or academic institutions.

why should i join?

IMDA brings together the entire IML/IMD/IME supply and value chain in a single organization. Working together strengthens the industry while also increasing your company's ability to find resources, increase technical knowledge and gain exposure to new business opportunities. In addition, the association provides tangible benefits that can save your company money and improve operations.

Committees are the engine that powers an associations like IMDA. Members are encouraged to join and participate in one or two committees in areas of interest. 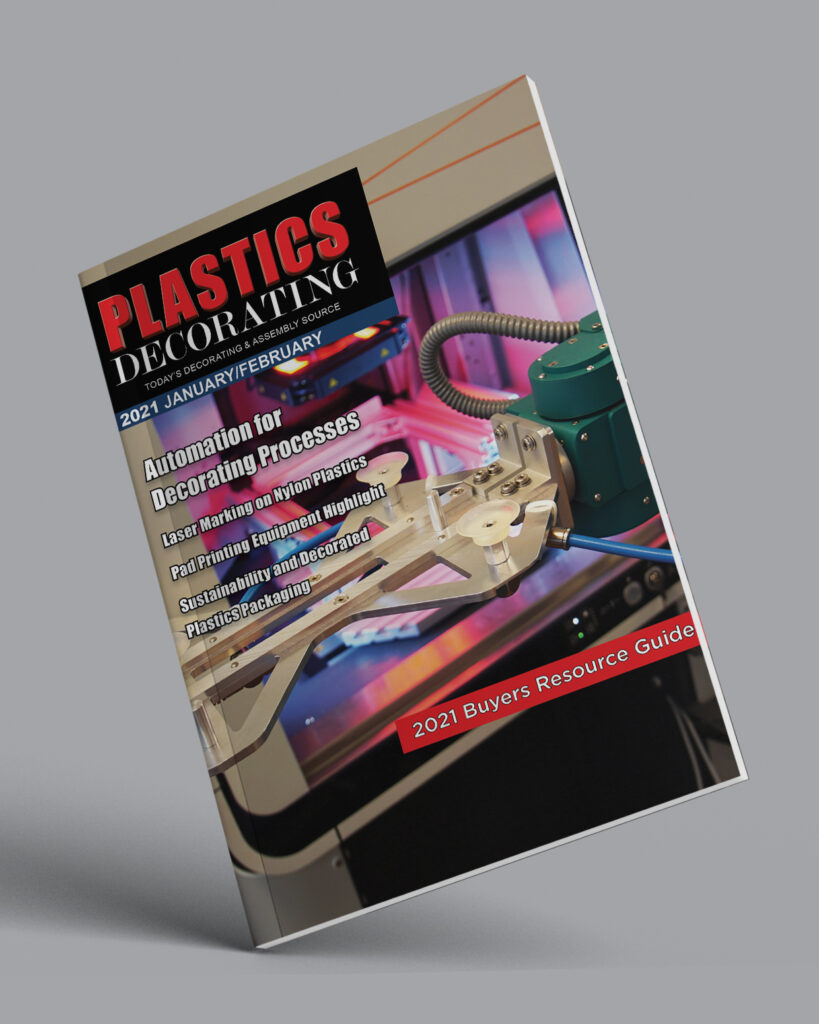 This quarterly print and digital magazine reaches a targeted plastics decorating and assembly audience through its print, digital and mobile editions.

Advertise in The In-Mold Messenger

By advertising in the enewsletter, your company gains visibility to a worldwide in-mold audience. Position yourself as a market leader across all aspects of the supply chain. Launching a new product? This is an easy way to notify the IML/IMD community.

Sponsors of the IMDA receive recognition throughout the year through webinars, events and other branded opportunities. 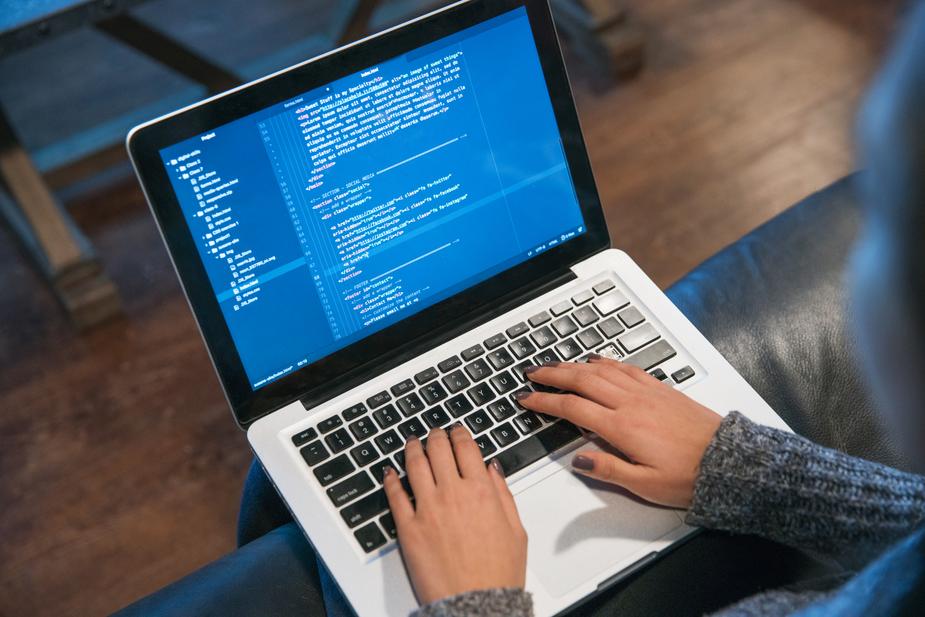 Our free quarterly e-newsletter, The In-Mold Messenger, will help you stay up to date with happenings at IMDA and in the industry.

We use cookies to ensure that we give you the best experience on our website. If you continue to use this site we will assume that you are happy with it.Ok